Our Areas of Practice

If you are facing criminal charges in Pennsylvania, we can help you navigate the complex and daunting criminal justice system.
Learn More

We offer free consultations and will work with you to pursue the best option for you financially & legally to help you get a fresh start.
Learn More

With over 15 years of experience, we ensure that all matters are handled with the seriousness & compassion that they deserve.
Learn More 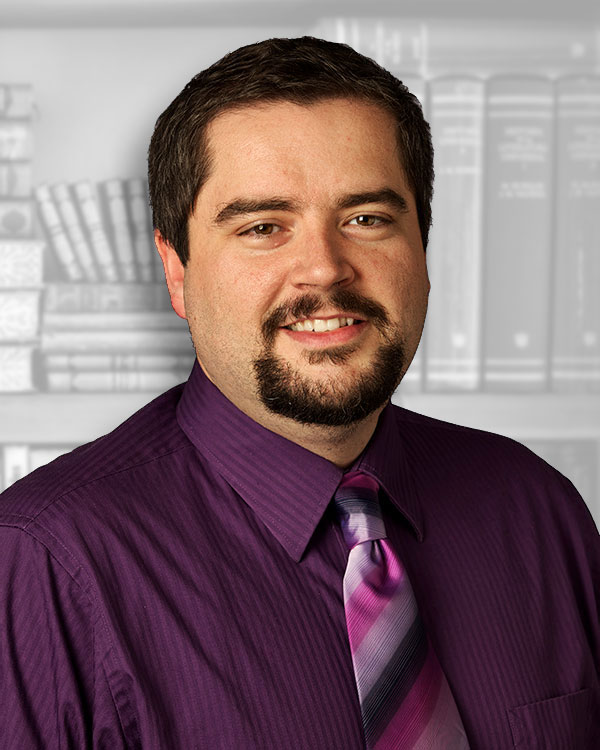 Kevin Taccino originally hails from Cumberland, MD. He graduated summa cum laude from Ferrum College in 2000 with a Bachelor of Science Degree in Political Science with a minor in Philosophy. Kevin attended the Dickinson School of Law of the Pennsylvania State University from 2000 to 2003, earning a juris doctorate degree. During law school, he worked as a legal intern for MidPenn Legal services over the course of seven semesters and two summers. While working at MidPenn Legal Services, Kevin was exposed to several areas of practice including Bankruptcy, Family Law, Social Security, Landlord/Tenant Law, Unemployment, and other general practice areas. He took and passed the Pennsylvania Bar in 2003.

Kevin Taccino has significant involvement with several groups in the community in which he lives and works. He has been or currently is a member of the following groups